NLR offers ballast recycling for those states and municipalities that regulate the waste along with their lamps and lighting fixtures. NLR recycles PCB and non-PCB ballasts to make sure PCB’s and other hazardous compounds stay out of the environment. PCB’s are a class of chemical known as polychlorinated biphenyls. They are highly stable compounds, which are entirely man-made, and do not occur naturally. Because studies show these compounds are toxic to humans, fish, and birds ballasts are regulated as universal waste. The EPA moved to prohibit the manufacture of PCB ballasts after 1979. However, since lighting ballasts have a long useful life there are still many PCB ballasts in circulation.

Even ballasts marked “No PCB’s” can still contain chemicals with hazardous characteristics. That is why NLR recommends ballast recycling regardless of labeling. Besides removing dangerous elements, this enables the reuse of any valuable components of the ballast. 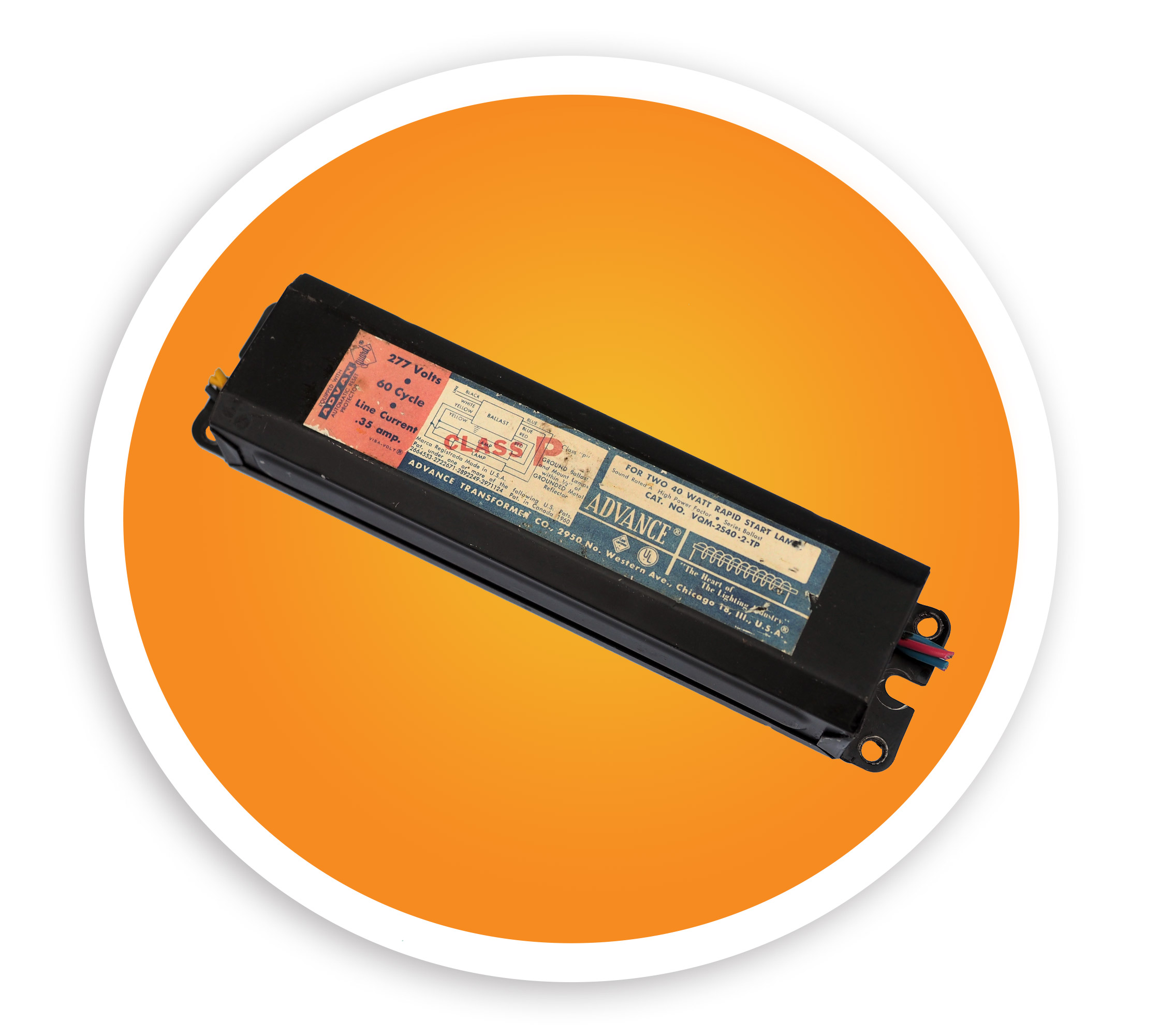 Because lighting ballasts contain nearly pure PCBs (900,000 ppm or greater), there is surprisingly large amount of harmful material in each ballast. For example, there are more PCBs in a single ballast than are in 125 gallons of 50 parts per million “PCB oil”. This is another reason why ballast recycling is so important, so PCB’s don’t contaminate our soil or waterways.